Object of the Month - February

Many of the pieces in the Collection are linked to pivotal moments in British and global history, and each has a unique story to tell.

Every month we are going to share an item from our Collection with you. Our first ‘Object of the Month’ is a cast iron 2.4-inch Muzzle Loading Siamese Gun which has beautiful silver engravings. It is 188cm in length and was manufactured around 1683, and it has a very interesting history.

The cannon (museum catalogue number GUN 1/020) is one of a pair that was given as a goodwill gesture to the King of France, Louis XIV, by the King of Siam, Phra Narai in 1686. On 14 July 1789 during the French Revolution, the weapons were seized from the Royal Furniture Repository in Paris and used to destroy the gates of the Bastille. It was later held in the personal museum of Napoleon Bonaparte and appears in that establishment’s catalogue.

The museum was captured by the Prussians in 1815 and the cannon was given by the Prussian commander who captured it, General von Blucher, to the Duke of Wellington as a gift. Wellington presented the gun to the Board of Ordnance which deposited it in the Rotunda at Woolwich. Its twin, the ‘Blucher gun’ was located in Berlin in 1945 and is now in a private collection.

This important piece has previously been loaned to both the Palace of Versailles and the Metropolitan Museum of Art in New York as part of the ‘Visitors to Versailles 1682-1789’ exhibition. 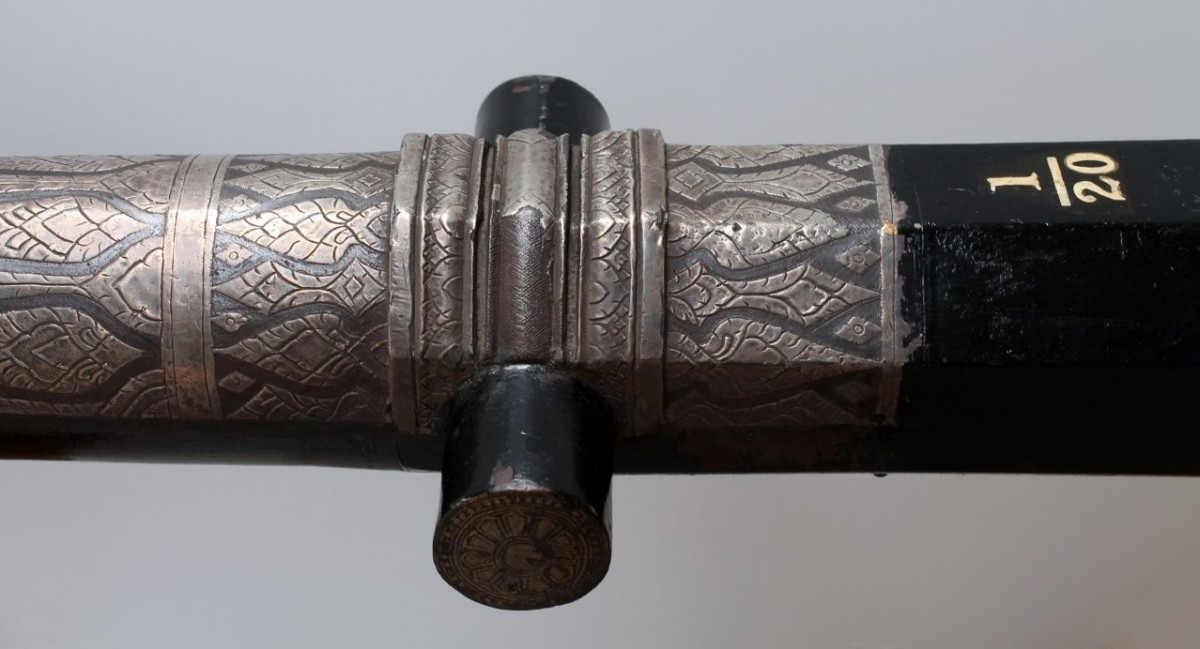 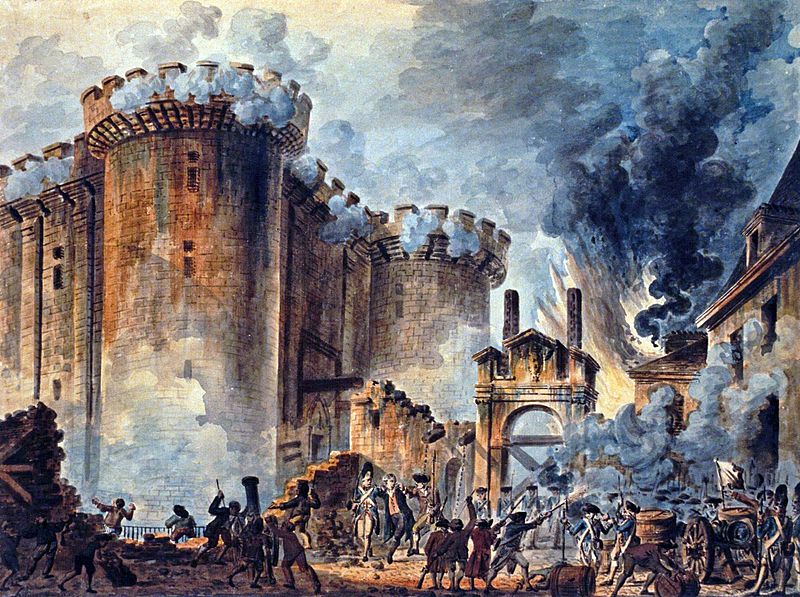